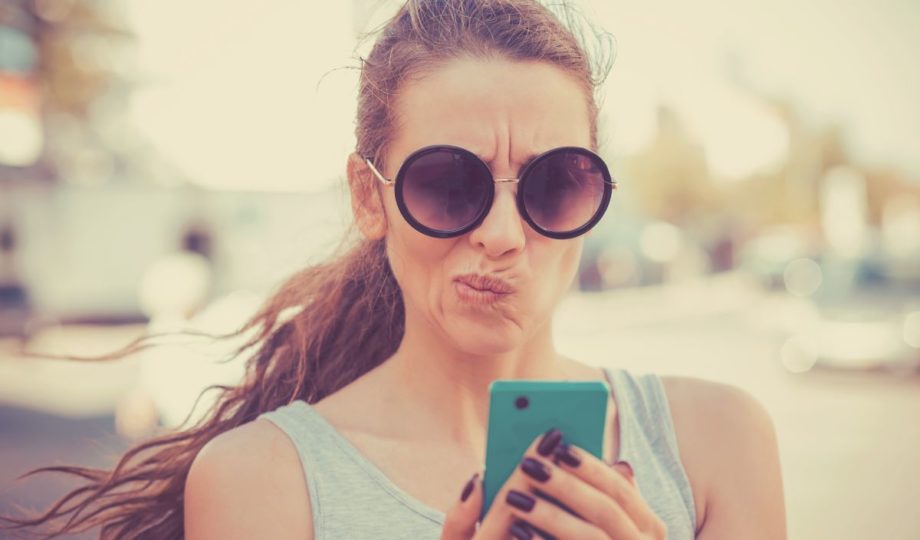 Our resident dating expert, Hunt Ethridge, takes a fun look at the latest dating terms. If you couldn’t even imagine what “cupcaking” means in relation to dating, read on…

Cloaking
Cloaking is like ghosting but in real time with more drastic action. You meet someone on Tinder and start texting furiously back and forth. You watch each other’s Snap stories and like their IG posts. A date is set up to finally meet. When no one shows up after a half hour, you try and text them… only to find out you’re blocked. That’s weird. You look up their IG, FB, Snapchat, and Kik to find out that they’ve blocked you from every platform. There’s no way for you to get in touch with them, and you have no idea what happened. They effectively cloaked their entire person from you.

Now you’re in the know!
Now you’re up on your crazy modern dating lingo, and you know what the fun thing is? I totally made up one of those, but they’re all so wacky that I bet you didn’t even notice!