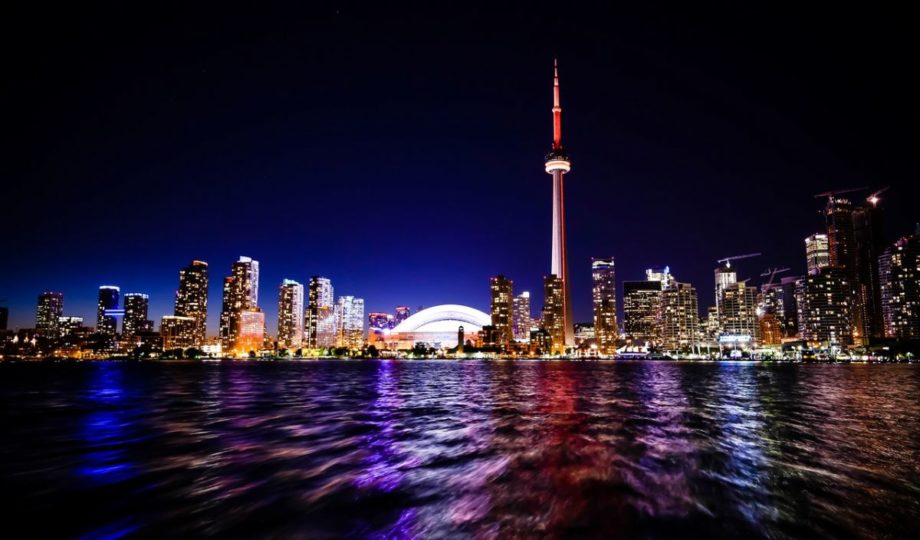 Compared to other cities, is it harder to be single in Toronto? I spoke to a single guy the other day who travels all the time for work and for pleasure. He said he finds Toronto to be “stuffy” compared to other cities. It’s definitely harder to meet people here the old fashioned way, outside of using online dating sites and apps, he says. It’s not the first time I’ve heard this.

So is this just the perception or the reality? I think it’s a bit of both.

Here are some facts. Toronto is Canada’s largest city with an estimated population of 2.8 million people. A larger population just means a larger dating pool. And that should be a good thing, right?

Let’s look at age and gender within that dating pool. Who has it better? According to Canada’s 2016 census, across all age groups, there are 683, 305 single men and 705, 980 single women living in Toronto. And when it comes to age, if you are a younger man you will outnumber the number of single women. But after age 40 that changes quickly. Single women will outnumber single men and that number will only increase as a woman gets older. According to the numbers, older men and younger woman have the advantage. But overall, there are less single men.

Outside of those numbers, what other factors affect Toronto’s single scene? Toronto is the financial centre of Canada. Some would say that it makes it more conservative or “stuffier” than other cities like say, Montreal or Vancouver. So does that mean people go out less and are less approachable? That is one theory. And that perception could be due to the fact that Toronto is full of transplants. The educated and ambitious tend to move here from other parts of Canada to pursue their careers. They are more concerned with climbing the corporate ladder than pursing relationships.

Geography can also be a drawback in a big city. Toronto’s population is spread out across a large area. The downtown core is small and the majority of the people live in outlying areas in the GTA. There isn’t one central neighbourhood or area where people tend to meet and socialize, like the Market neighbourhood in Ottawa, for example. People work downtown but then commute back to the suburbs where they live. They don’t tend to go out after work or if they do, it is usually closer to home. And if you are single and living in a Toronto suburb, you already know that you are surrounded by mostly couples and families.

But all of that has a flipside! We live in a vibrant city with a thriving arts and entertainment scene, top rated restaurants, bars and coffee shops, numerous sporting events and festivals, with many groups and organizations that cater to just singles. With the right mindset and a proactive approach, there are endless possibilities to meet your (educated and ambitious) match!