The Trouble With Online Dating 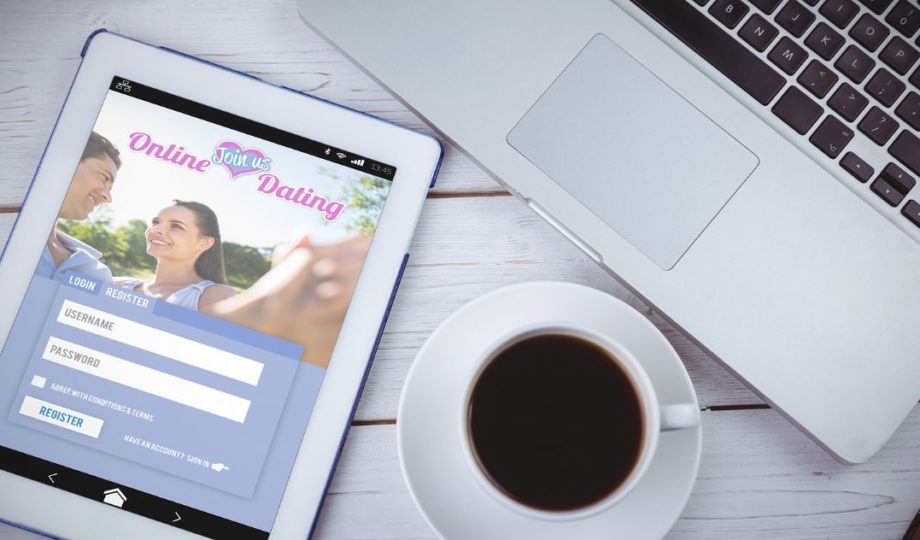 If you’ve tried online dating, you are probably well aware of the pain points — endless messaging that doesn’t go anywhere, disingenuous profiles, and the list goes on.

But there is no doubt that using online dating sites and mobile apps has provided singles with almost unlimited dating opportunities if they are willing to put in the time. The flip side, though, and what might actually be holding them back from finding love and a longterm relationship, is actually having those unlimited opportunities.

I met with a potential client who is smart, funny, and really attractive. She has been online/mobile app dating for almost three years with two very short-term relationships to show for it. She seems to be doing all the right stuff. She’s carefully curated her online profile, selecting great pictures and is straightforward and honest about herself and what she is looking for. She spends at least an hour a day, and more on the weekends, exchanging messages and trying to set up dates. But despite this, dates aren’t that frequent. She describes this common scenario. “They’ll message back and forth and when there is talk about actually meeting, they disappear.” Sometimes, she said, she’ll hear from them weeks later.

And when there is a face to face meeting, she often gets the feeling that their mind is on the next date. The men she meets seem to be “constantly shopping around,” she said.

And she’s right. With the sheer choice available at a click of a button, there is a real transient quality to dating these days. And there is evidence to say that online dating cycles are shorter.

People tend to feel like their “perfect” partner is just one more click away. There are less likely to focus on one person and spend the time needed for the relationship to naturally develop and strengthen. And they are more likely to throw in the towel at the first sign of trouble, instead of working it out.

So how can online daters improve their chances of finding love and a longterm relationship?

The author of the study, Aditi Paul, who was also an online dater, has some advice. “What I’d encourage is once you find a partner, delete your profile and give it some time,” she said. “Nothing can replace the old-tested principles of time and intimacy and letting things develop.”