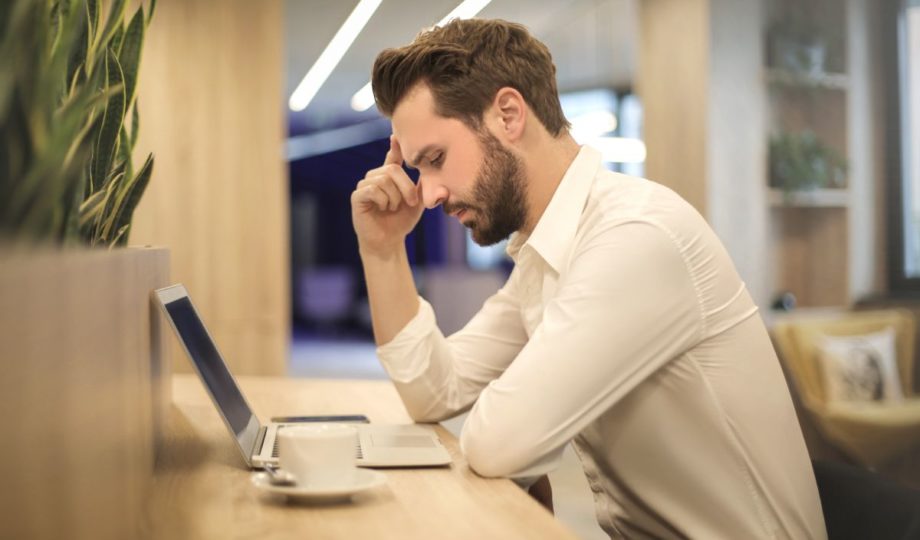 There are those amazing dates early in a budding relationship where everything is clicking and you know the feeling is mutual. And then there are the dates where you walk away wondering where you stand.

You were feeling it and hope they were too. But then you receive a version of “it was really great getting to know you but I’m not feeling the chemistry….” Or, even worse, these days, no message at all. It’s hard not take it personally, to feel rejected and, well, hurt. And then those default, negative stories you tell yourself are triggered and threaten your confidence. It’s arguably the worst part of dating, being vulnerable and opening yourself up to rejection.

So how do you deal with it and not let it get the better of you? Here are some ways to help you put dating rejection into the proper perspective.

It happens to EVERYONE

Yes, even the smartest, most accomplished, most attractive people out there will get rejected when dating. It’s a given for everyone and just part of the process. Just like you aren’t everyone’s cup of tea, they aren’t either.

And the reason you aren’t their cup of tea has more to do with the person doing the rejecting, than you. As a Matchmaker, I support my clients through the process and will often check in with both parties after the date. There is always something more going on underneath that vague “lack of chemistry” reason.  Sometimes that will be all I get, but I if am able to dig deeper, the real reason is sometimes not what you would think.

For example, I’ve had more than one person admit they were actually intimidated by their date and felt that the person was out of their league. Someone who feels that way wouldn’t be likely to admit that to the other person. Other feedback I’ve been given is that their date reminded them too much of someone else, like a brother or sister or an ex-partner.  And the list goes on. You will never know what is really going on, and what you may have triggered in the other person. They have a whole lifetime of experiences, patterns and expectations that will inform their decisions and feelings about attraction and chemistry and who they think they should be with.

They just aren’t for you

This is an obvious one. It didn’t work out for a reason, and it’s probably a good one. The universe is saving you a lot of energy, and likely heartache, down the road. Better now than before deeper feelings can take root. Tell yourself that and move on quickly, knowing that you are one step closer to finding the person you are meant to be with.